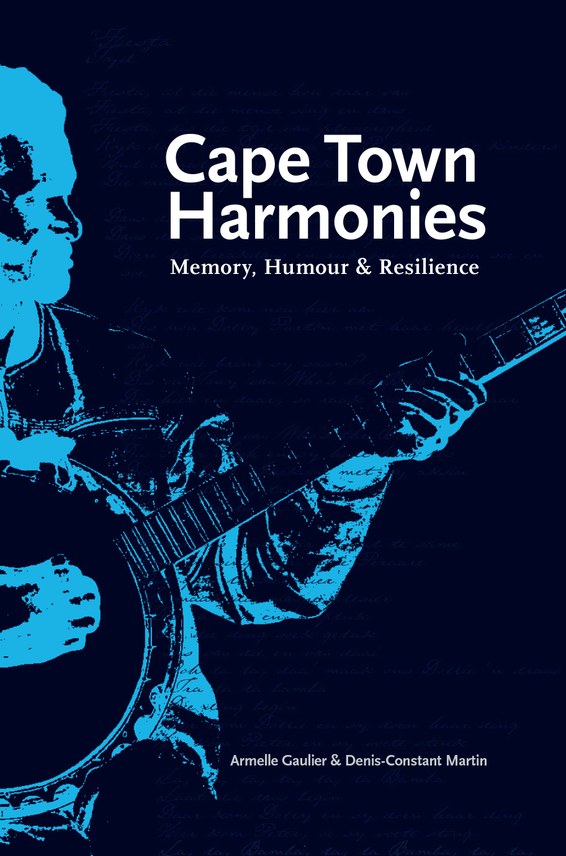 “Cape Town’s public cultures can only be fully appreciated through recognition of its deep and diverse soundscape. We have to listen to what has made and makes a city. The ear is an integral part of the ‘research tools’ one needs to get a sense of any city. We have to listen to the sounds that made and make the expansive ‘mother city’. Various of its constituent parts sound different from each other … [T]here is the sound of the singing men and their choirs (“teams” they are called) in preparation for the longstanding annual Malay choral competitions. The lyrics from the various repertoires they perform are hardly ever written down. […] There are texts of the hallowed ‘Dutch songs’ but these do not circulate easily and widely. Researchers dream of finding lyrics from decades ago, not to mention a few generations ago – back to the early 19th century. This work by Denis Constant Martin and Armelle Gaulier provides us with a very useful selection of these songs. More than that, it is a critical sociological reflection of the place of these songs and their performers in the context that have given rise to them and sustains their relevance. It is a necessary work and is a very important scholarly intervention about a rather neglected aspect of the history and present production of music in the city.” —  Shamil Jeppie, Associate Professor, Department of Historical Studies, University of Cape Town 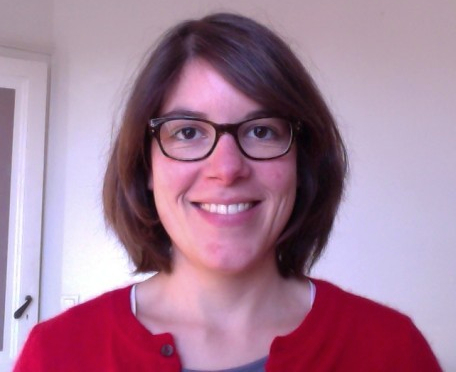 Armelle Gaulier holds a doctorate in political science from the Bordeaux Institute of Political Studies. Her research focuses on the relationship between music, politics and identity, with a particular interest in the symbolic power of music, and in musical practices and experiences of citizenship, especially within groups of migrants. 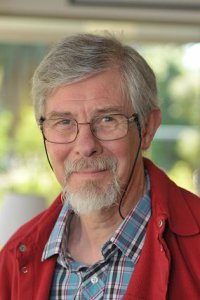 Denis-Constant Martin is an Outstanding Senior Research Fellow of the French National Foundation for Political Sciences, attached to the Centre les Afriques dans le monde (Sciences Po Bordeaux, University of Bordeaux, France). His research focuses on the relationship between culture and politics, and attempts to interpret the social representations citizens have about power systems through the study of their cultural practices.