Kromdraai : a Birthplace of Paranthropus in the Cradle of Humankind 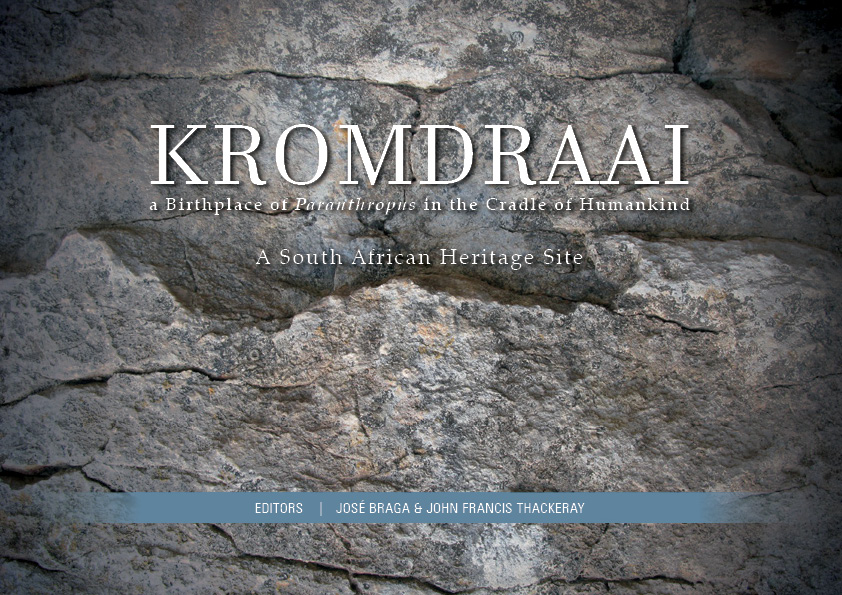 This book is dedicated to the palaeontogical site of Kromdraai, one of the most well-known sites of the ‘Cradle of Humankind’, the famous UNESCO World Heritage site located in the Gauteng province (South Africa). From 1938 to 1943, Robert Broom described important hominin fossil discoveries from Kromdraai as belonging to a single individual and designated the type specimen as one of our distant relatives, called Paranthropus robustus.