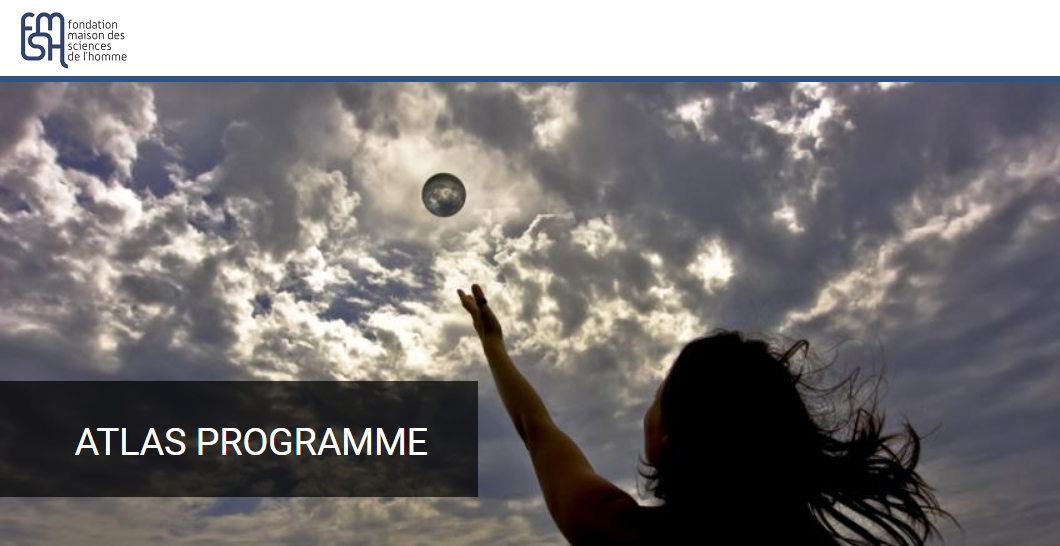 IFAS-Research is proud to support two laureates of the 2018 Atlas Mobility Programme of the Fondation de la Maison des Sciences de l’Homme (House of Human Sciences Foundation). As part of our partnership with the FMSH, Solène Baffi and Federica Toldo have been selected for the following projects:

To what extent do the Information and Communication Technologies entail a new model of development in the transport sector in South African cities?

Uber was introduced in 2014 in Africa, the first country to see the development of the app being Nigeria. However, other similar applications already existed in African cities and they keep on blooming. In addition, other kinds of digital companies related to the transport sector are created; some disseminate already existing information such as timetables and details regarding the network or the traffic. Others create information, for instance by digitalising the existing networks, in particular the paratransit industry. Either passengers, planners or also NGO then uses this information. Hence, the transport sector evolves fast in Africa, due to the action and efforts of multiple and small actors.

In this research, Solene suggests that the spread of the Information and Communication Technologies (ICT) in the transport sector have two major implications. The creation of information regarding the paratransit service, the diffusion of new technologies and the popularization of on-demand transport make it easier to integrate the minibus industry within a metropolitan transport system. Besides, the diffusion of information via digital applications introduced a major change of mindset among the urban dwellers, and mostly among car-drivers. Nevertheless, in the context of strong social and economic inequalities as well as a deep spatial fragmentation, the diffusion of ICT introduces additional selection mechanisms.

The research will focus on three different topics to analyse these implications. Attention will be drawn on the governance of the urban transport sector and the implementation of new organisational forms, on the modalities of the minibus integration in the new phases of the BRT development, and the role of transport and TIC as lever of development, or factors of greater socio-spatial exclusion in cities of the South. From this depends also the possibility to witness the emergence of a disruptive model of development based on a process of technological convergence. 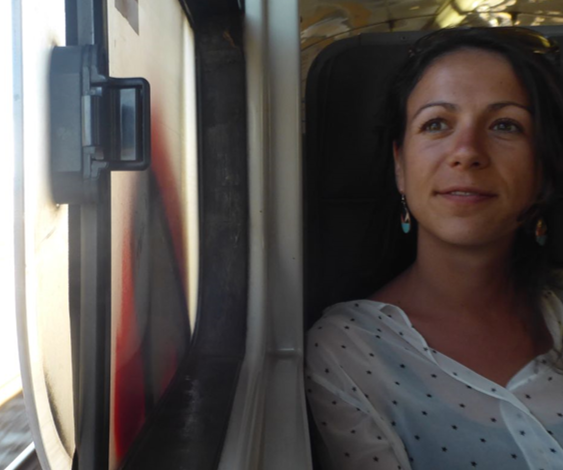 Solène Baffi (Paris-1 Panthéon-Sorbonne, Stellenbosch University) holds a PhD in Geography. Her research especially focuses on South African urban public transport. After a Master 1 thesis on Public Transports in Cape Town: fragmentation or structuration? and a Master 2 thesis about The role of an historic axis in the metropolitan integration process, the case of Main Road in Cape Town, she dedicated her PhD thesis to the topic of Railways and city in territorialization processes in South Africa: from separation to integration?. She developed her research further as a postdoctoral fellow at Stellenbosch University. With this new research grant, she will be able to further study the evolution of transport and its role in general South African political and socio-economic evolutions.

How do spirits and spirit-related rituals influence the definition of family and community in contemporary Luanda?

In Angola, “xinguilamento” refers to the manifestation of spirits: that is, the representation of a subject change within a physical person. Although this phenomenon can happen spontaneously in some cases, its structured version relies on a therapeutic initiation carried out by ritual specialists. The spirit, or “kalundu”, is said to generate behaviours akin to madness, and it is considered as hereditary. Even though it directly affects a single person, the illness is nested in a collective corps transcending generations, thus requiring a family reunion named “kissakelu”.

Surrounded by an atmosphere of secret, such practices are rooted in the traditional acceptation of family dynamics in Luanda – if not Angola –, yet they remain critically absent of the contemporary anthropology of Angola.

By meeting with ritual specialists and mediums, Federica Toldo’s research therefore intends to further study the formation, resilience and evolution of local identities through the lens of rituals and their links with kinship. At last, it aims to understand what such practices reveal of the broader relationships between these communities and their cultural identity, geographic environment and neighbouring communities. 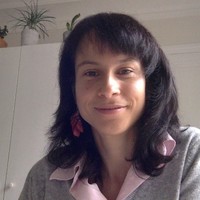 Federica Toldo is an Doctor in Anthropology whose research is currently focused on Angola. In 2017, she presented her thesis about “Through generation” or “through sympathy”: relationality in Action in Three Dances of the Island of Luanda (Angola) under the co-supervision of the University of Paris Ouest Nanterre La Défense’s Doctoral School “Milieux, cultures et sociétés du passé et du présent” and the University of Lisboa, in partnership with the Laboratory of ethnology and comparative sociology (LESC – Nanterre). She intervenes in international round tables on the anthropological aspects of cultural phenomenons such as dance, from the Brazilian capoeira to Angolese traditional dances.