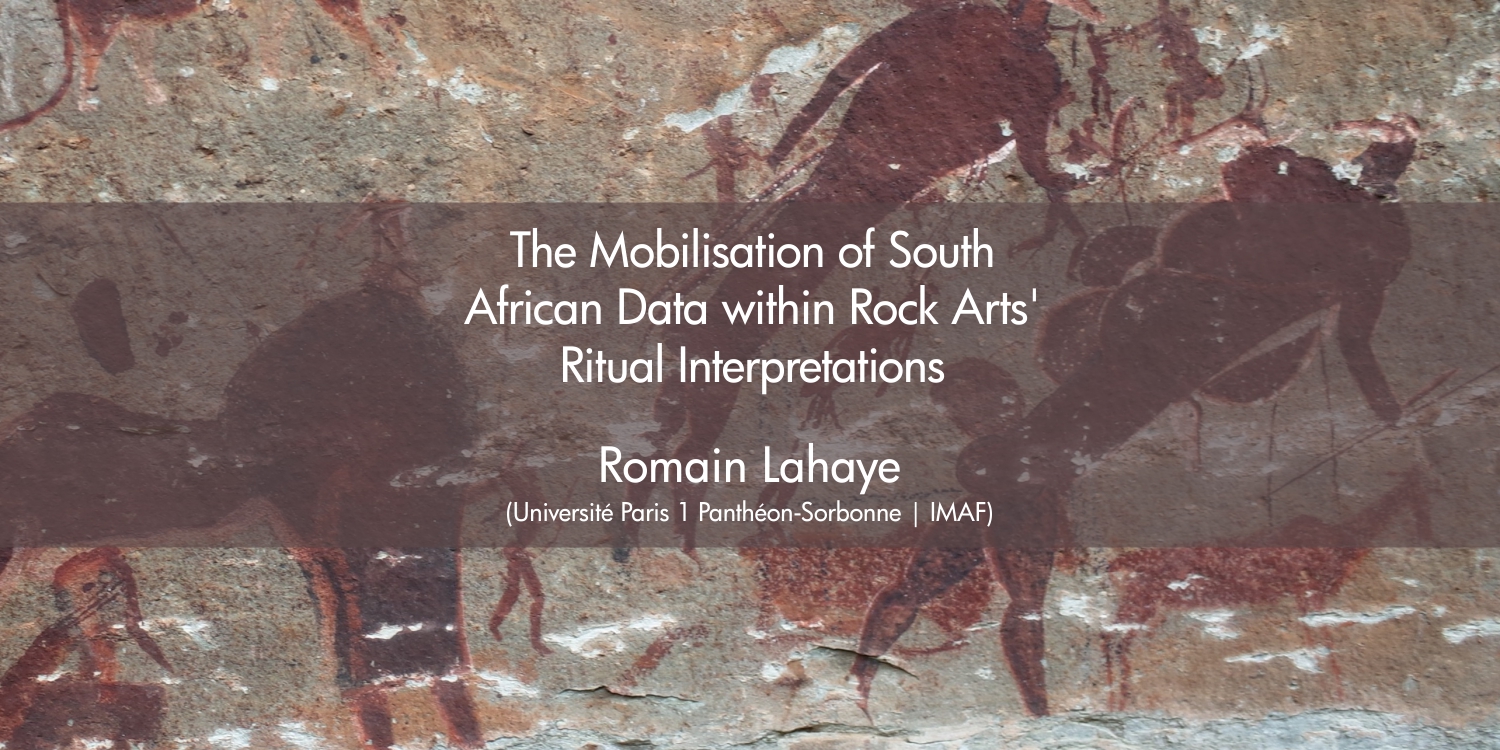 A public lecture by Romain Lahaye

Apart from a few rare exceptions, the first theories tried to propose an interpretation of the rock and parietal figurations set in a religious register. Other recent approaches are based on the ontological particularities of the groups that produced these paintings and prints. Nevertheless, most of these researches have a common strain that emphasises the importance of ritual practices. The mobilisation of the latter through demonstrations can lead to different aspects of perception and may result in misunderstandings. The way in which the ethnographic and iconographic data are combined in rock arts’ study has a significant influence on the findings produced. It now appears necessary to examine our own categories of analysis and to look into the historiography of our modes of interpretation. 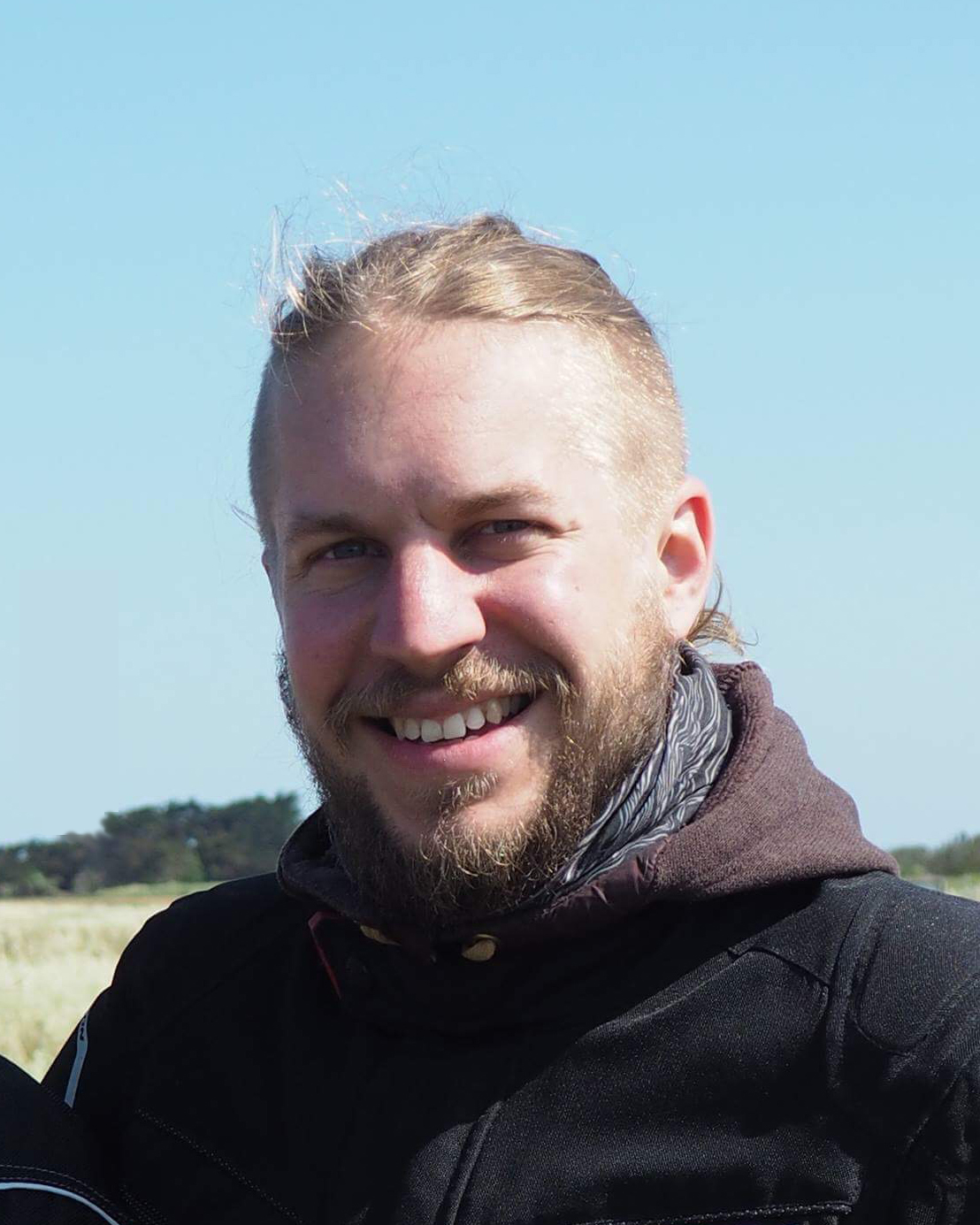 Romain Lahaye initially studied Sociology and Anthropology at the Université Lille 1. He then received his Master degree from the Université Rennes 2 in 2015, focusing in Gravettian’s Paleolithic rock arts. He is currently a PhD student at the Université Paris 1 Panthéon-Sorbonne. His main study fields are the articulation of field data (iconographic, archaeological, anthropological) and theoretical axioms for the processes of interpretations in rock arts.