“Through the veil”: Science unveils mysteries of San rock paintings in the Drakensberg and in Botswana 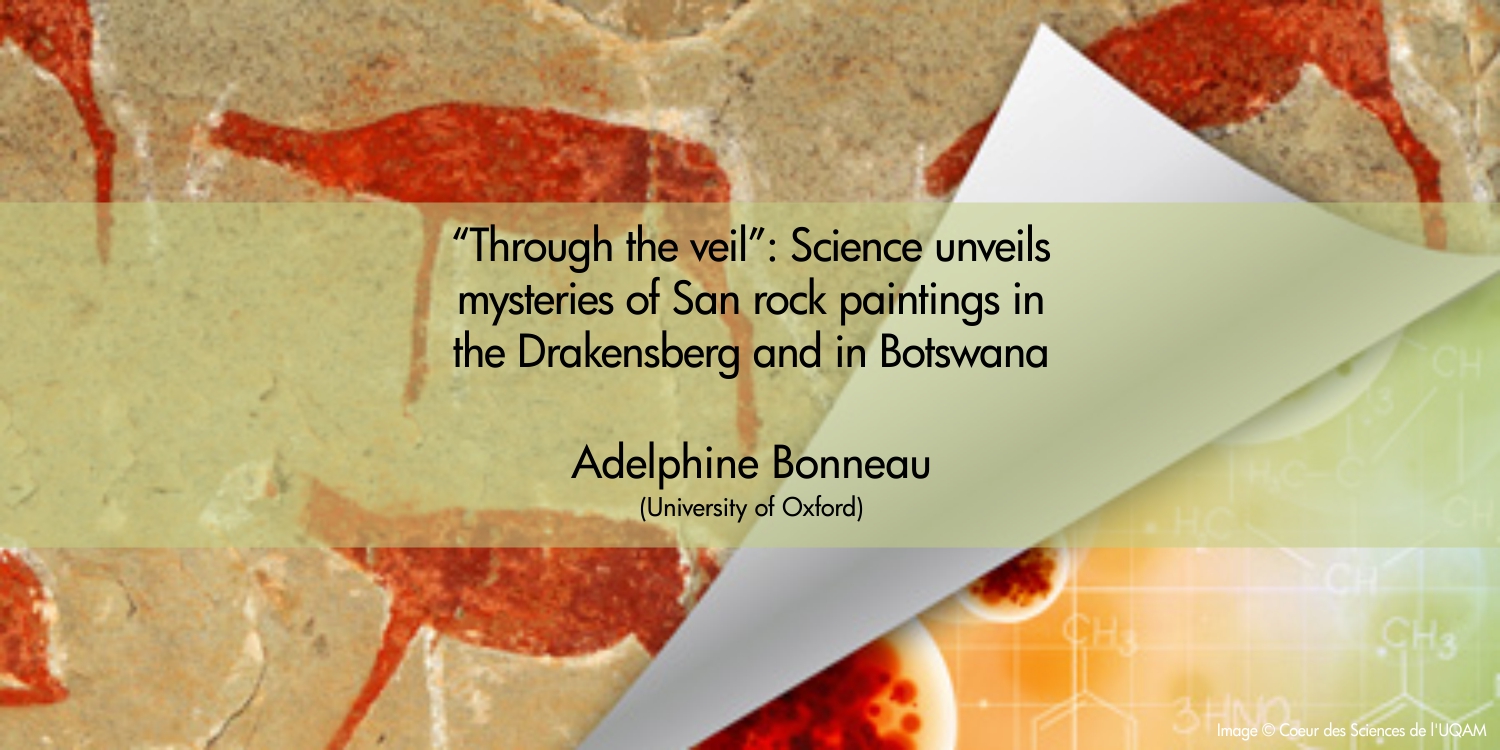 A public lecture by Adelphine Bonneau

The Later Stone Age rock art of southern Africa is one of the best understood traditions of rock art in the world. In contrast, little is understood of how the paint itself was made or what it was made from, while the age of these paintings also remained mostly unknown until now. As part of an international project, scientists used chemistry, geology and materials sciences to unveil some of San rock painting mysteries. In more than 40 sites in the Drakensberg and in Botswana, the secrets of the creation of paintings were revealed as well as their age. This talk will present those discoveries and introduce the science background behind them. 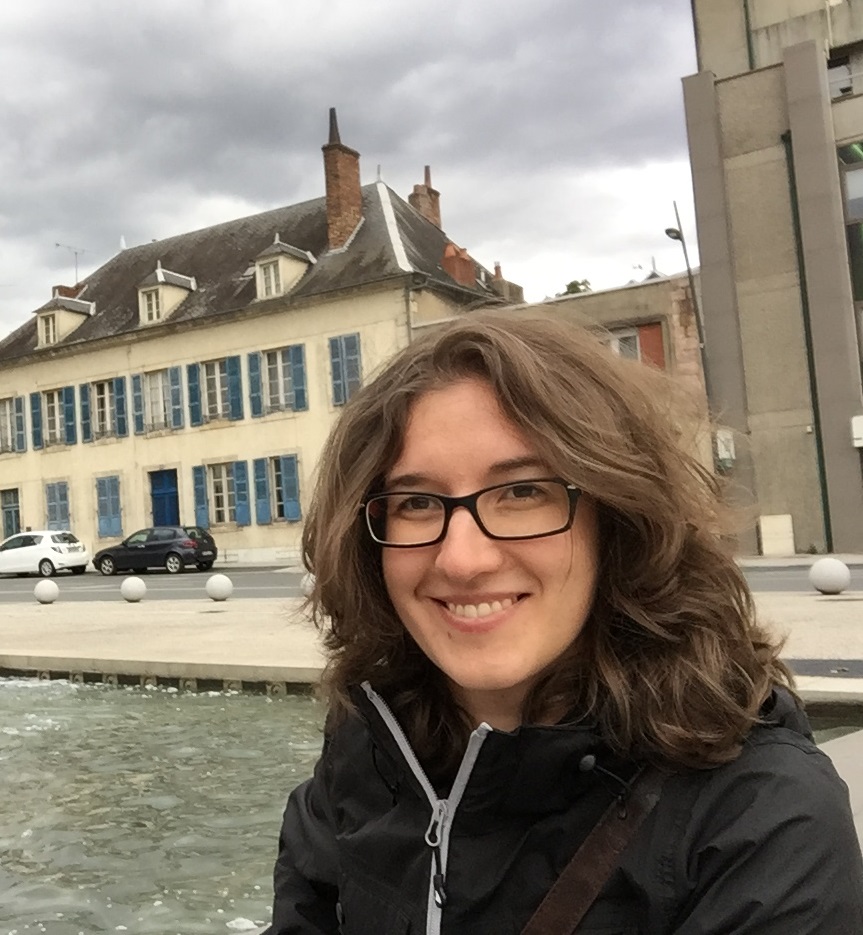 Dr. Adelphine Bonneau received a Master’s degree in archaeological sciences from the Université Bordeaux Montaigne (France) in 2010, and a PhD in atmospheric and earth sciences from the University of Quebec in Montreal (Canada), in 2016. After a postdoctoral fellowship at Université Laval (Canada), she received the prestigious Banting grant to pursue her postdoctoral research at the University of Oxford (United-Kingdom). She is specialized in archaeological sciences and dating methods applied to rock paintings. Since 2010, with the support of IFAS-Recherche, her research focuses on the understanding of the “chaîne opératoire” and the dating of rock art in southern Africa and in the Canadian Shield. She is currently leading the project “Through the veil”, which investigates San rock art and its link with San material culture.

Adelphine Bonneau’s research is supported by the Banting postdoctoral fellowship of the Governement of Canada and IFAS-Recherche.